Download PDF file of competition rules
Which different age groups can compete?
Age Group Competitions will be staged in conjunction with the senior competition.

What are all the different events and competition classes on the Dutch Trampoline Open?

Parts of the competition

What are the rules of the competition?

For difficulty in all disciplines §18.1 of the FIG Code of Points will apply.

In Individual competition parts of the Age Group Competition there will be following limitations to the difficulty in a single element:
11-12 years: 1.5 pts 13-14 years: 1.7 pts 15-16 years: 1.8 pts 17-21 years: 1.8 pts
* For 11-12 years old, triple somersaults are prohibited
* For all age groups, quadruple somersaults are prohibited
Any abuse of this rule will result in the disqualification of the gymnast.
No gymnast shall compete in other than his/her age-group
In synchronised competition, the age of the older gymnast determines the age group in which the pair must enter.

The gymnasts/pairs with the 8 (eight) best scores from the Qualifying Round will go forward to the Finals. In addition the host club will be allowed to set up one gymnast in both Senior Open categories C09 and C10 in case that it is not represented. Such “Wild Card Gymnasts” must have participated in the qualification. “Wild Card Gymnasts” will be able to receive medals and prize money. If there are 10 gymnasts/pairs or less in a Competition part: only 70% will compete in the finals. If there are 3 gymnast/pairs or less in a Competition part: all will compete in the finals.

If there are 5 gymnasts/pairs or less in the finals, the scores of the preliminary will be added to the finals scores.

* Team Competition:
Each club can enter two junior teams and two senior teams. Each team consists of either 3 or 4 athletes. The club or federation can decide which athletes will be in each of their teams. After the preliminary round, the five best teams go through to the finals.

What are the compulsory routines?
See PDF of the competition rules 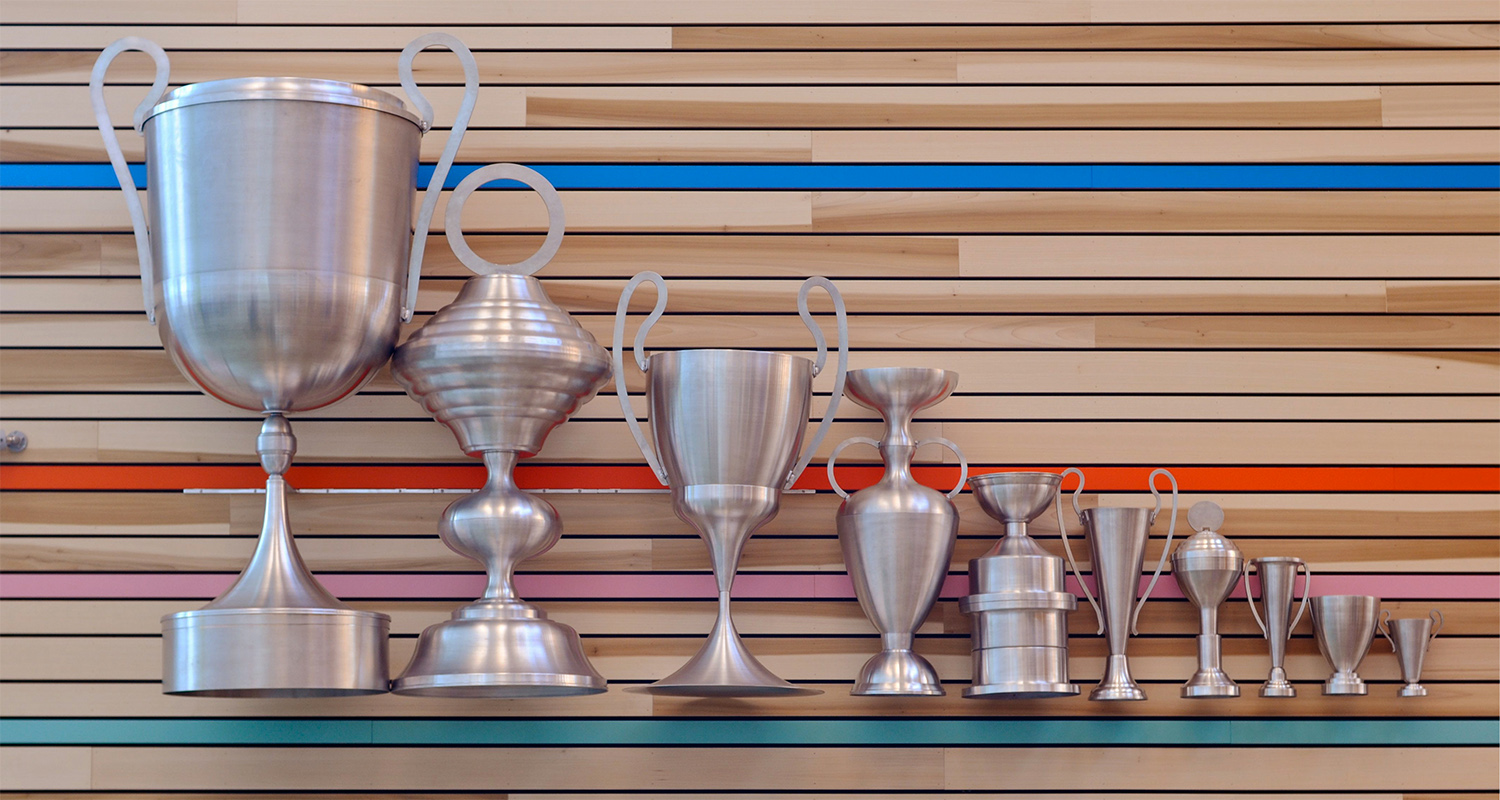